Christmas 2019 is already almost over again… Unbelievable or, how the time has flown?! But before Christmas is over for this year, I have at the request of some on Instagram my two dessert recipes from Christmas Eve for you. Why two? Simple, I couldn’t decide and made both favorites. To the chagrin of some family members who are not as dessert fans as I am ;)) That’s why it still has some left and since I’m happy about it tonight then 🙂 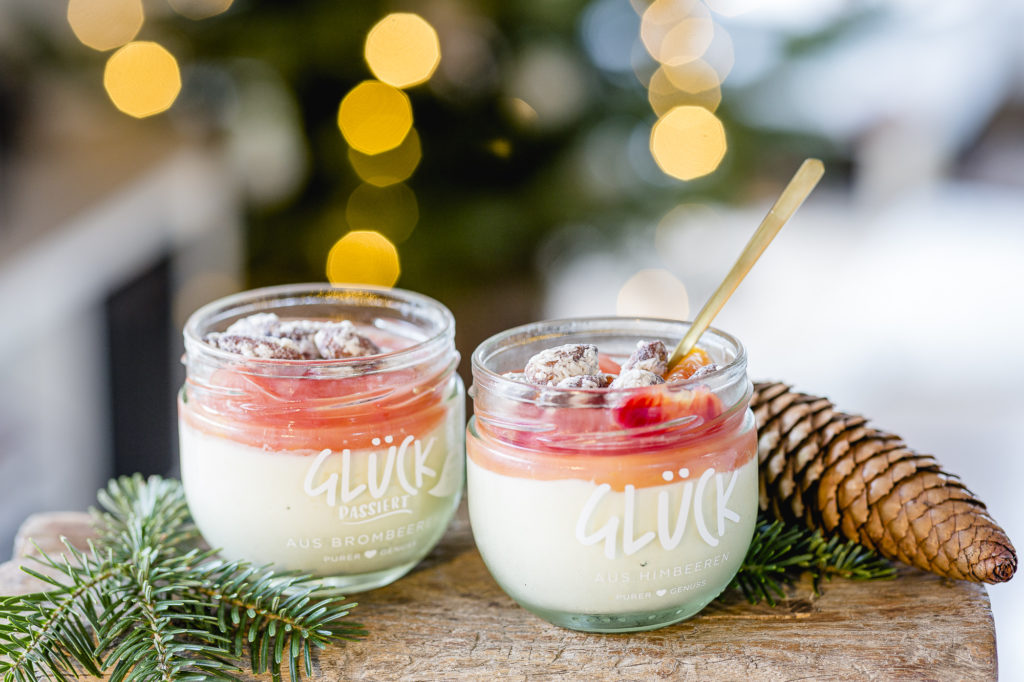 We had again wonderful a Christmas with the family <3 The day before all the children came home, Anja with her boyfriend and on Christmas Eve still grandma and grandpa. I enjoy it very much when all are together…. so yesterday, when we all celebrated together at my sister in Tübingen. 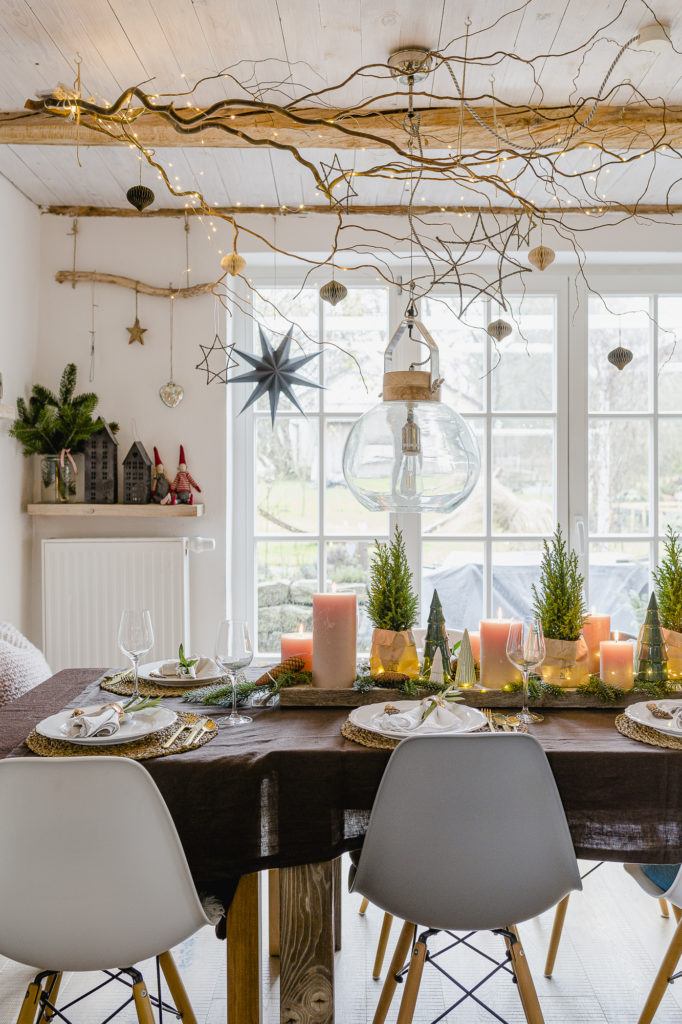 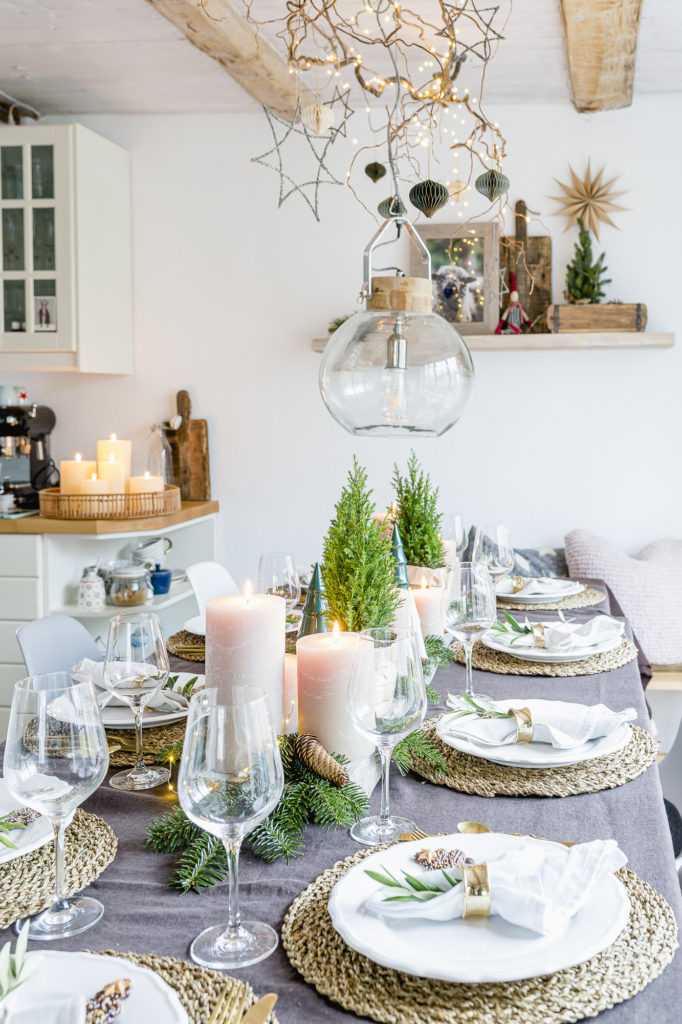 On Christmas Eve, I kept the table decorations very natural again, with greenery, gold accents and lots of candles. Similar to last year…. 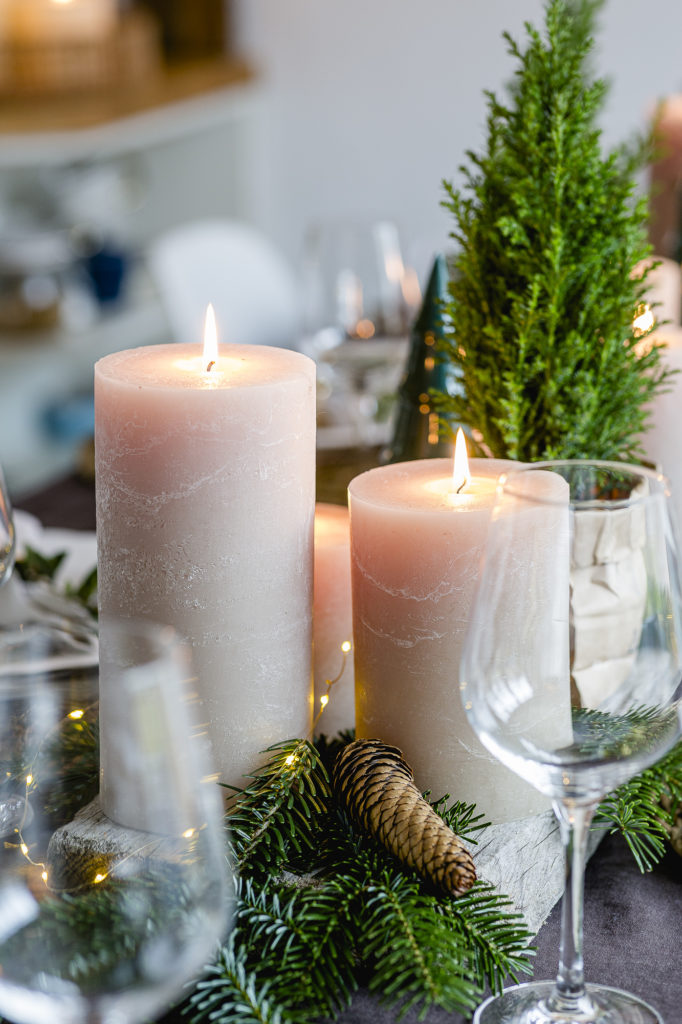 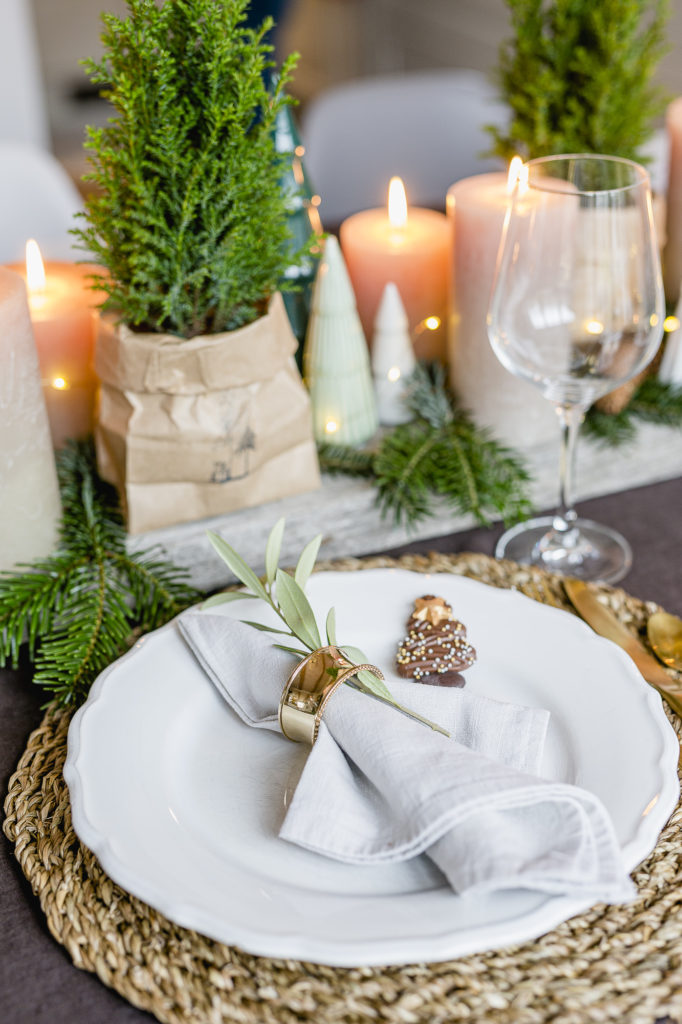 The dessert, rather both desserts can be prepared the evening before, which of course saves valuable time!

There is once the cinnamon panna cotta…. You know I love panna cotta in all variations! In addition, it is made in a jiffy…. I especially like this variation with the mulled wine cherries. If you have small children, just take grape juice to it, which you can additionally simmer with mulled wine spice for a few minutes in before…. 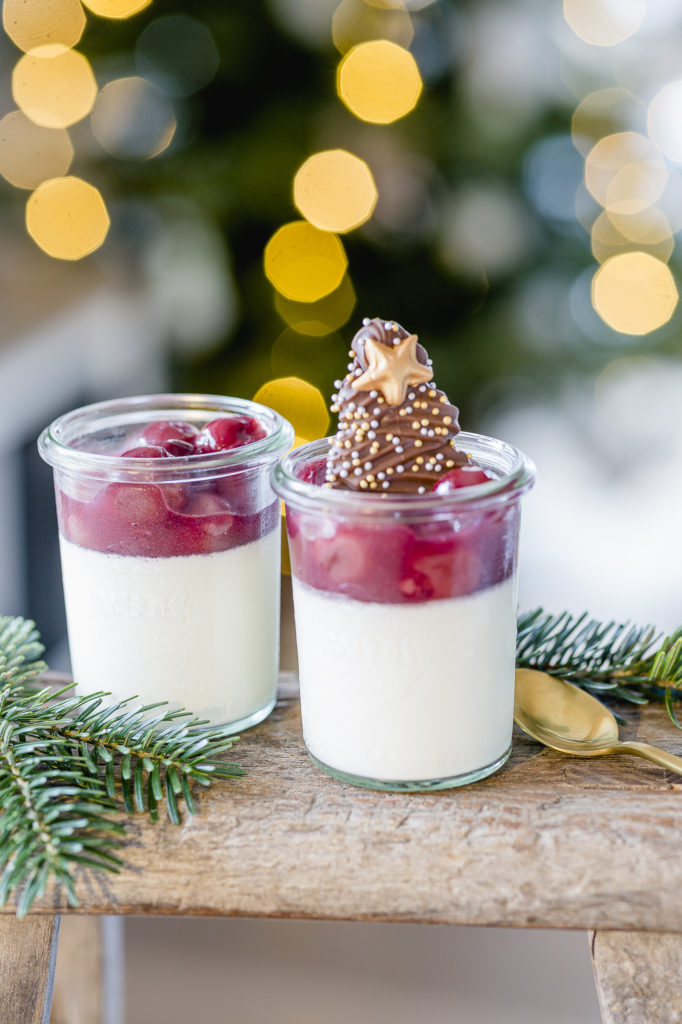 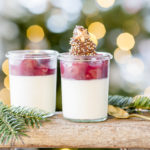 Not only a Christmas dessert, delicious cinnamon pana cotta with mulled wine cherries

The second dessert was an inspiration from Living at Home 12/2019…. I wanted to link you the recipe, but did not find it online…. So I just write it down for you <3 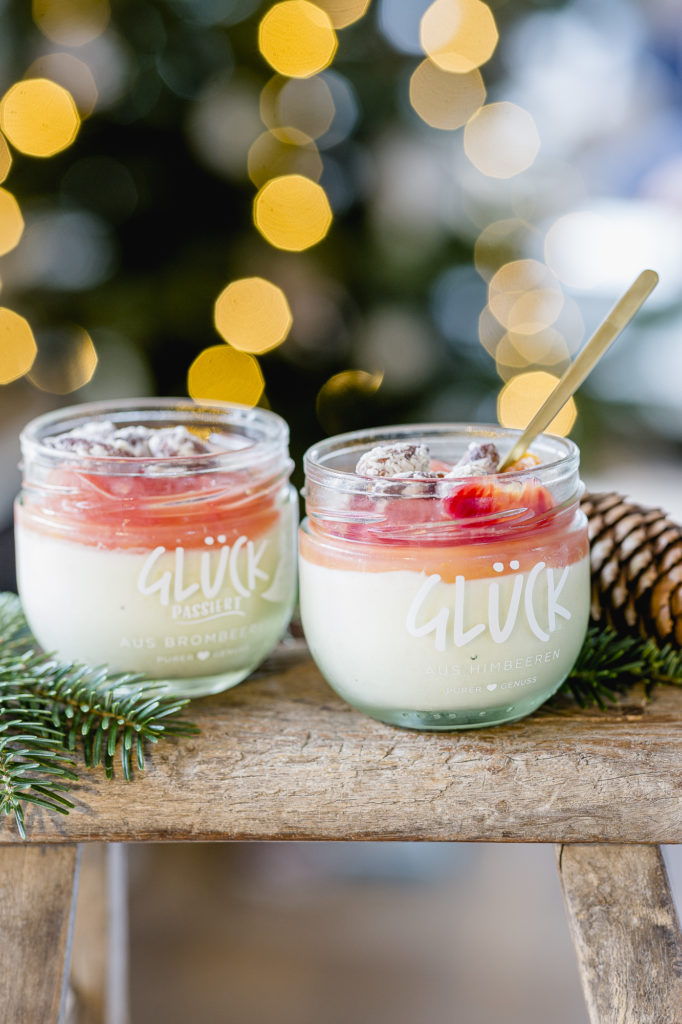 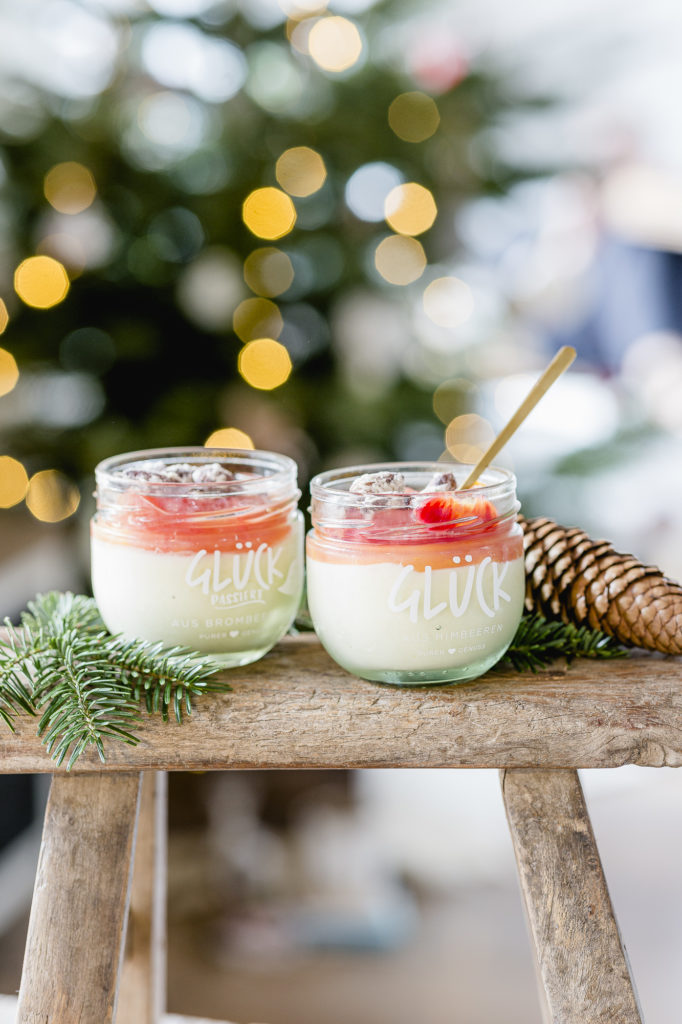 It was a trial… and I really have to admit that I was a little skeptical at first…. I like marzipan, but was afraid that the dessert would be too marzipan-y and also too sweet…. But far from it!
Not too sweet… wonderfully fluffy and the sour note comes with the delicious citrus compote…. yummy!! 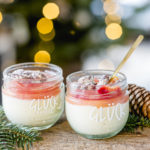 We did like the two desserts very much and I hope you also got the taste…. It‘s also something for New Year’s Eve 🙂 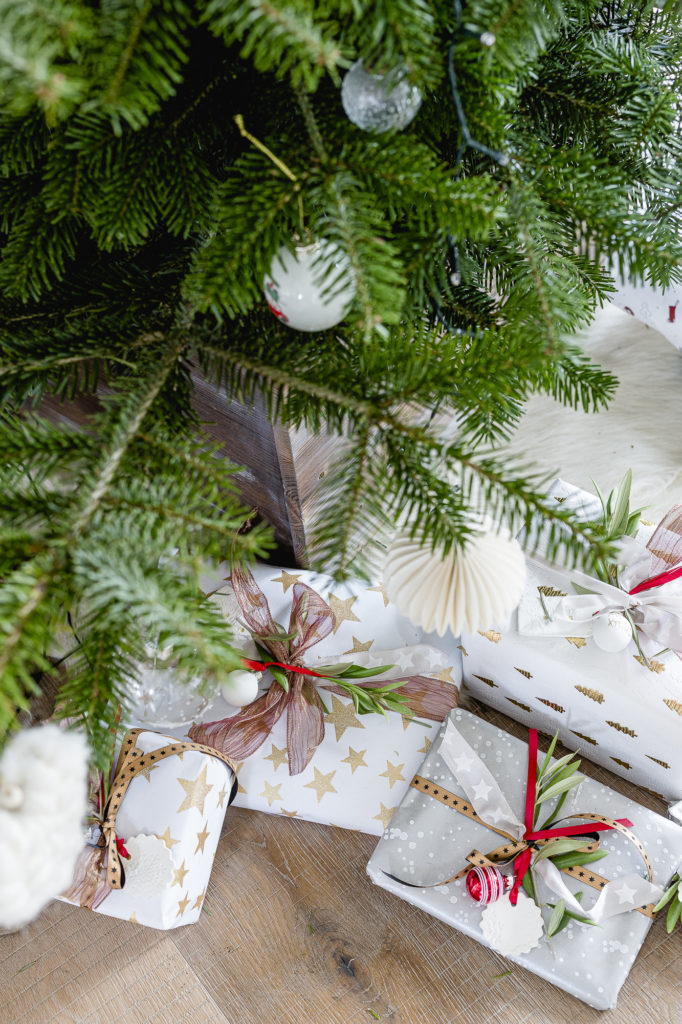 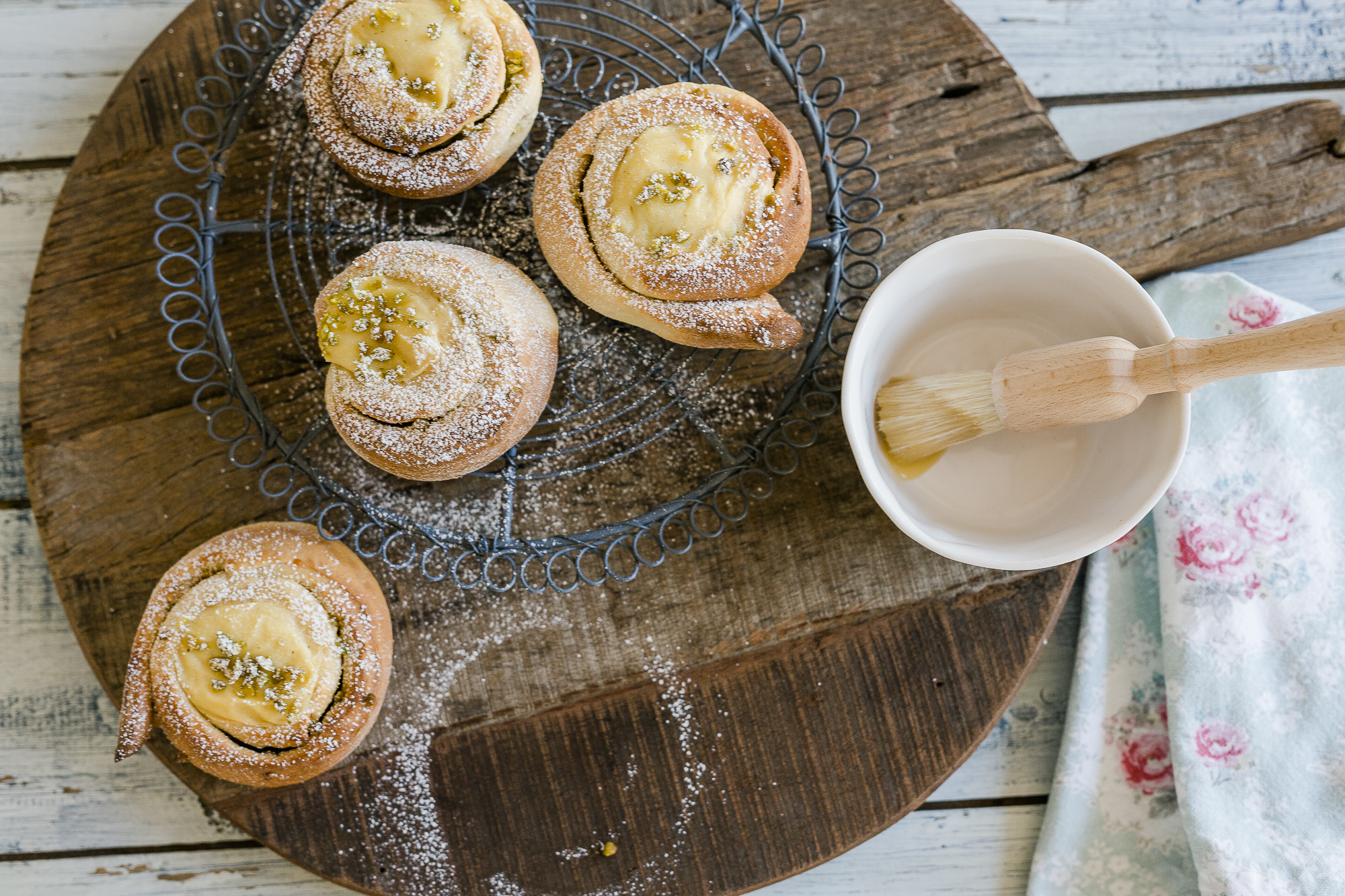 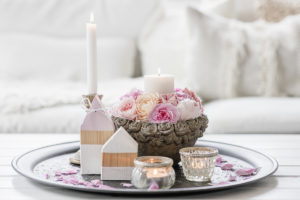 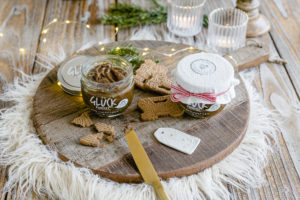 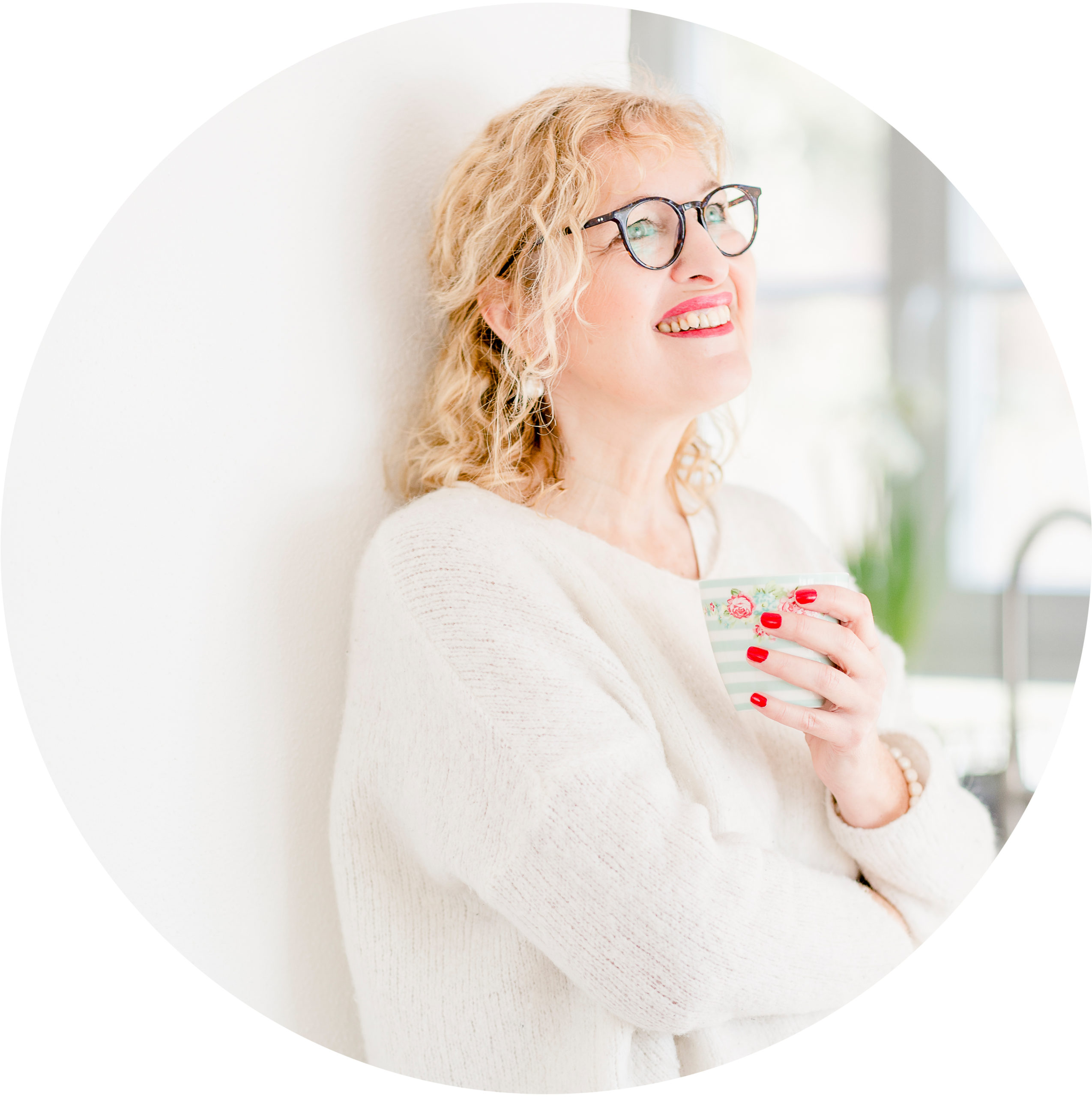 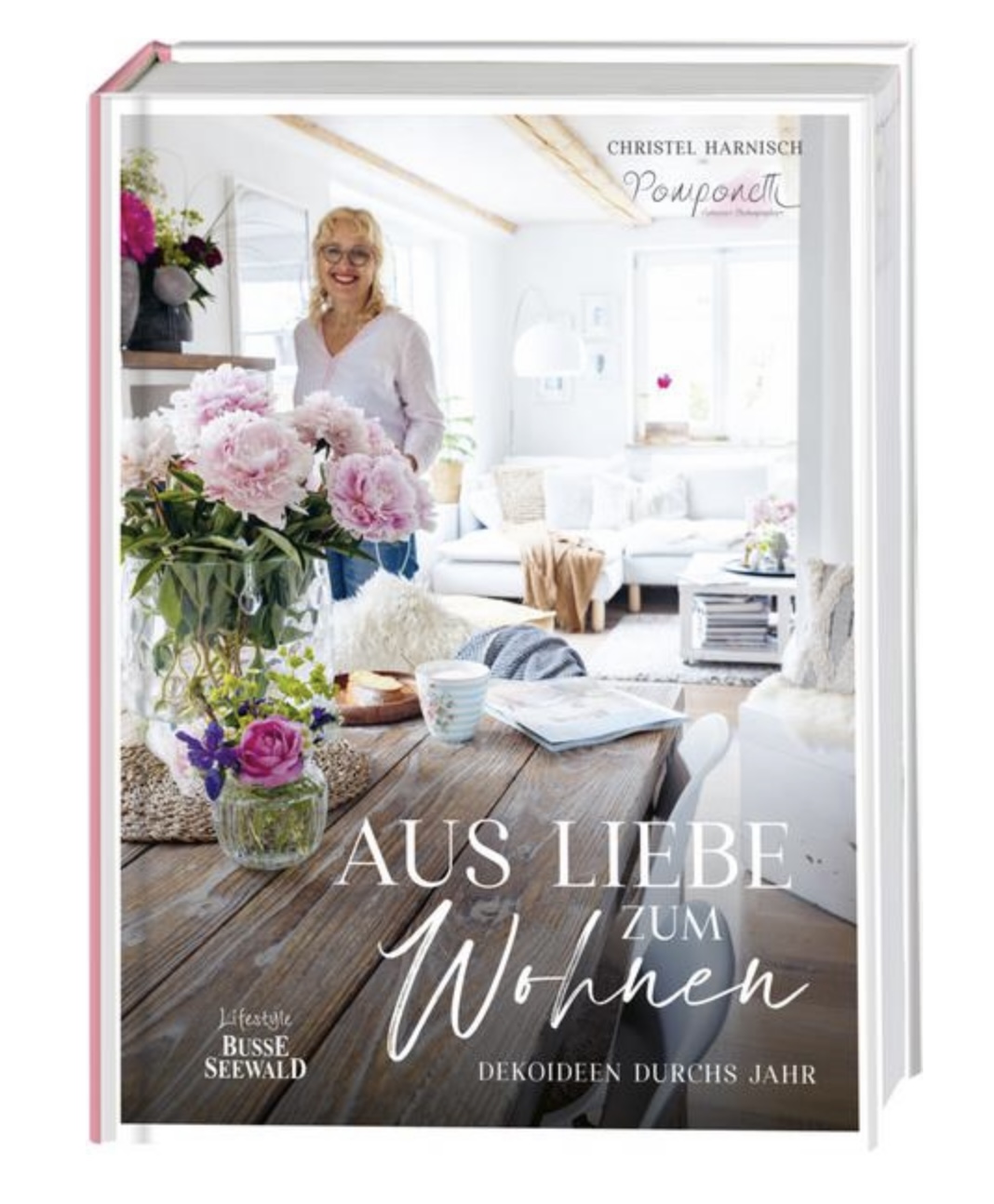 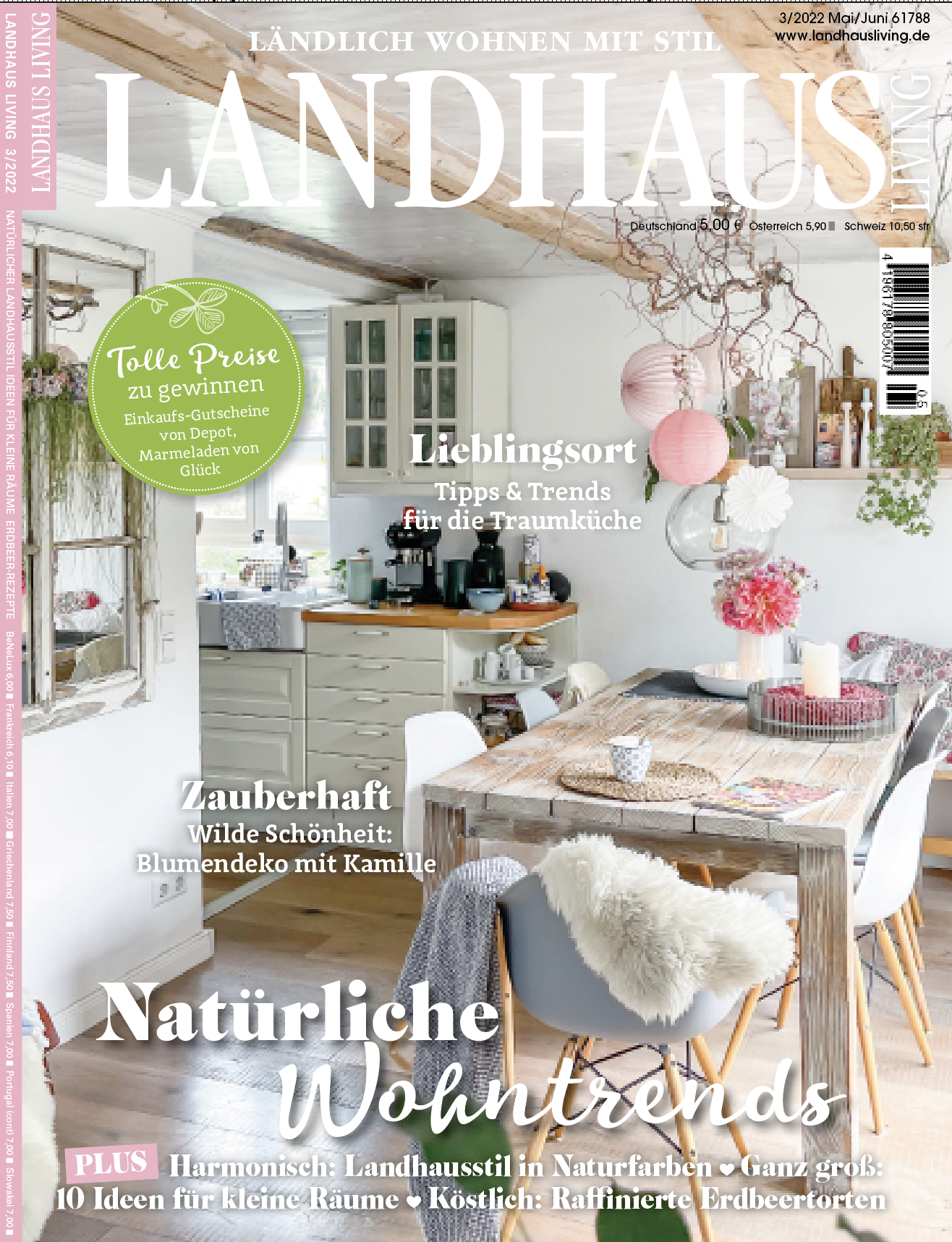 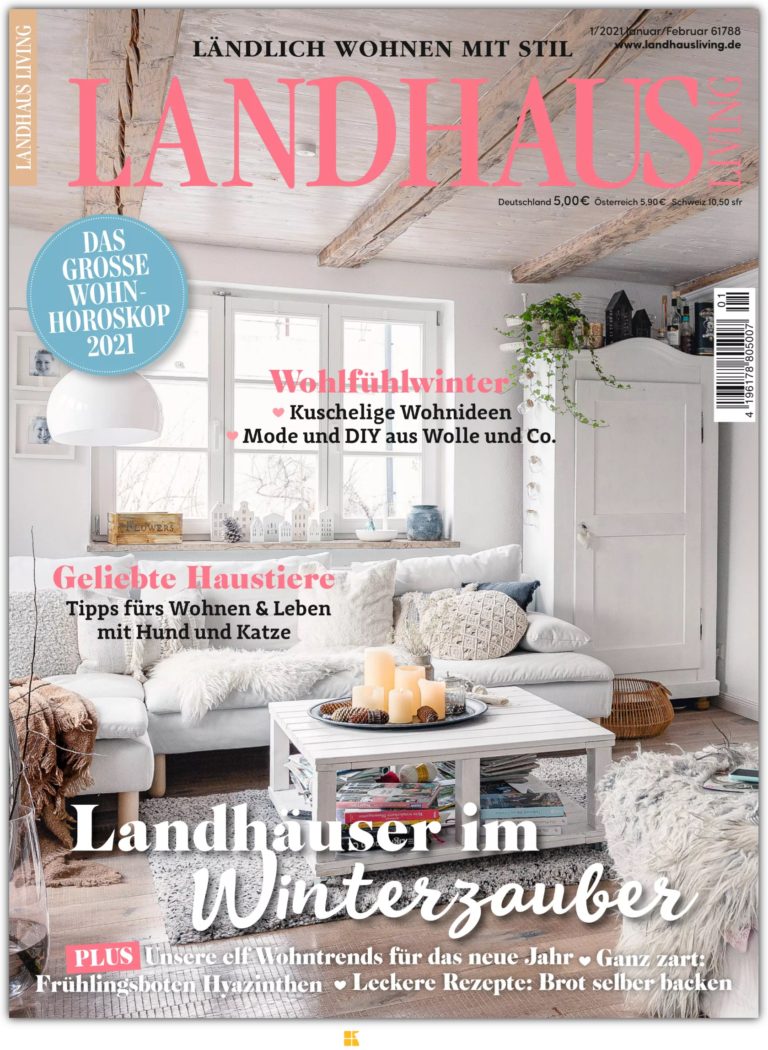 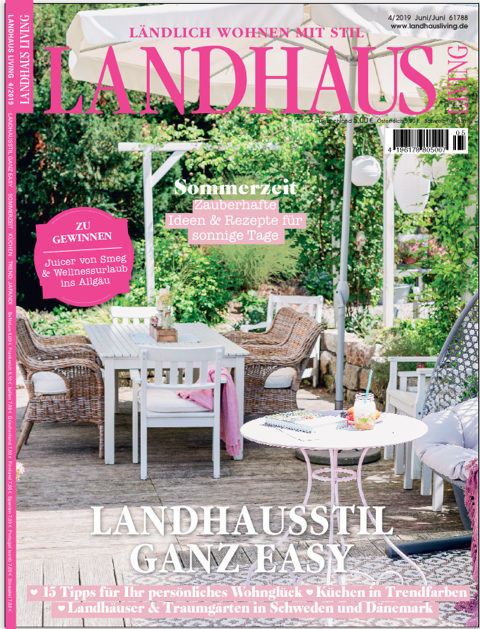 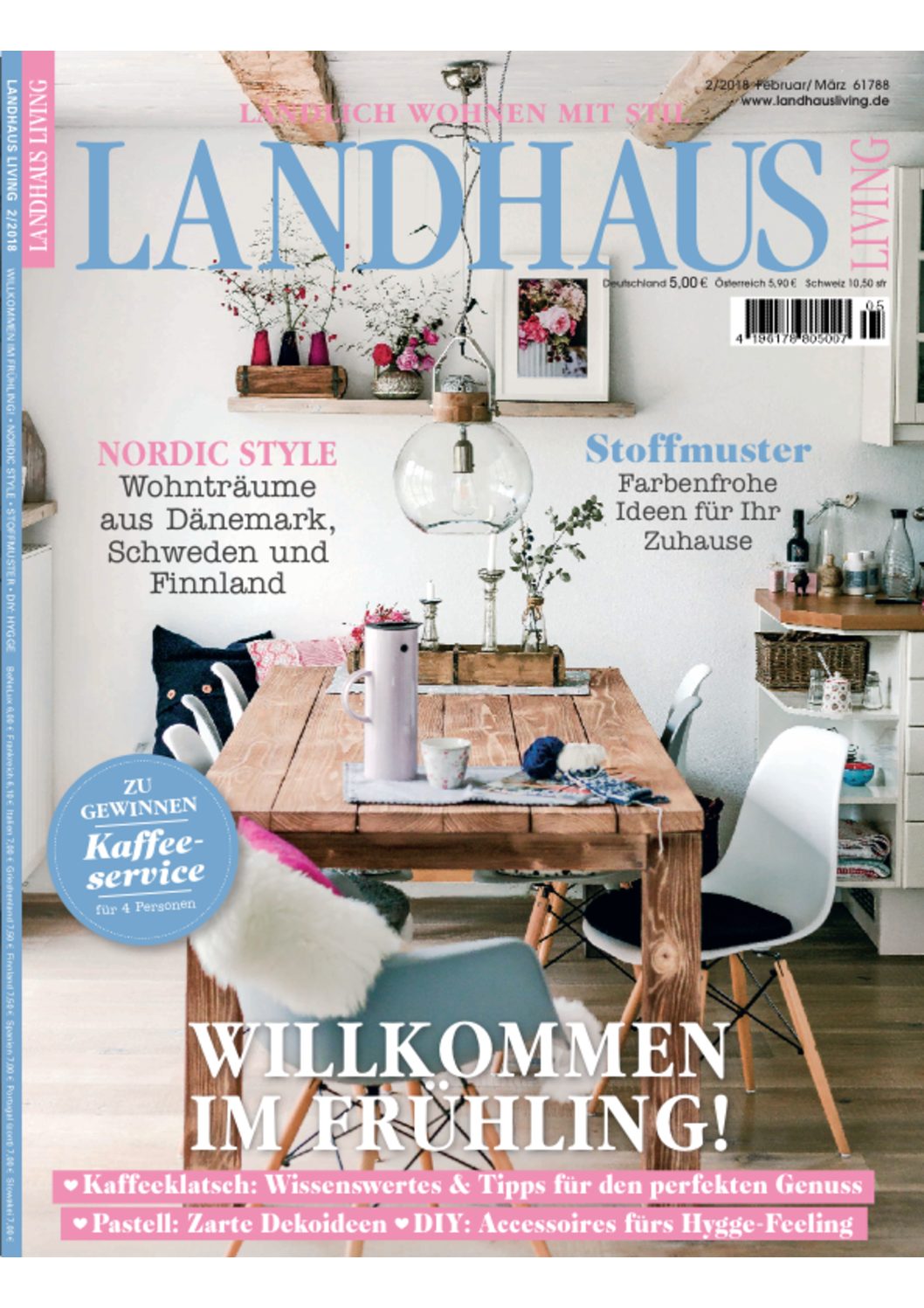